HANDY GYM AND THE NEURODEGENERATIVE DISEASES 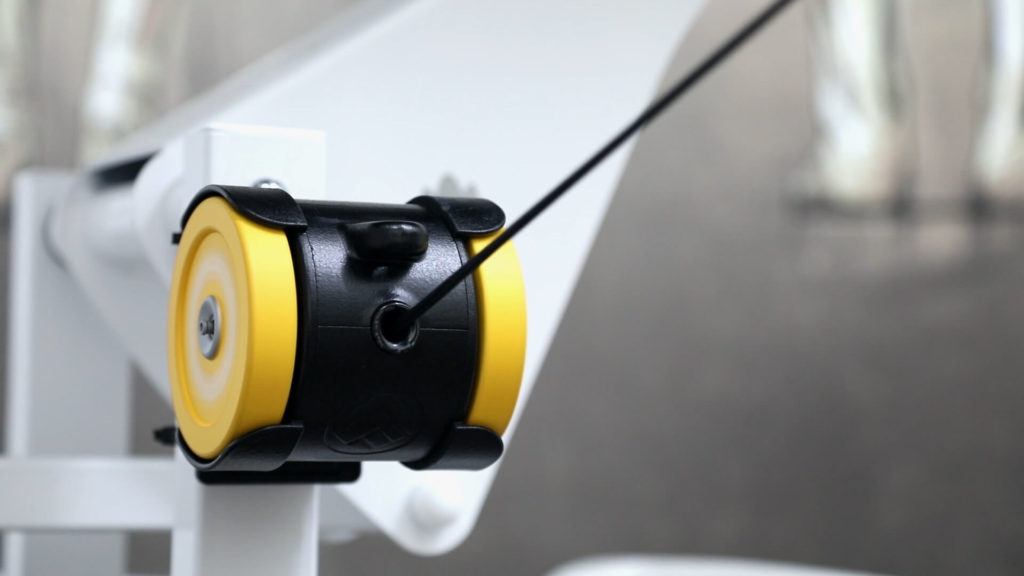 Parkinson’s disease (PD) is characterized by the loss or degeneration of neurons in the black substance, a structure located in the middle part of the brain. This loss causes a lack of dopamine (neurotransmitter) in the body, a substance that transmits information necessary for us to perform normal movements. The lack of dopamine causes movement […]

Traditional weights don’t exactly work when you’re an astronaut. You kind of need gravity for weights to work. So what do astronauts do to get their pump on? They use inertial training. Handy Gym uses the same principles in their new, portable gym. Isoinertial technology was developed back in the 1990s when NASA was looking […]

MEN’S HEALTH : HANDY GYM, THE SMALLEST GYM IN THE WORLD 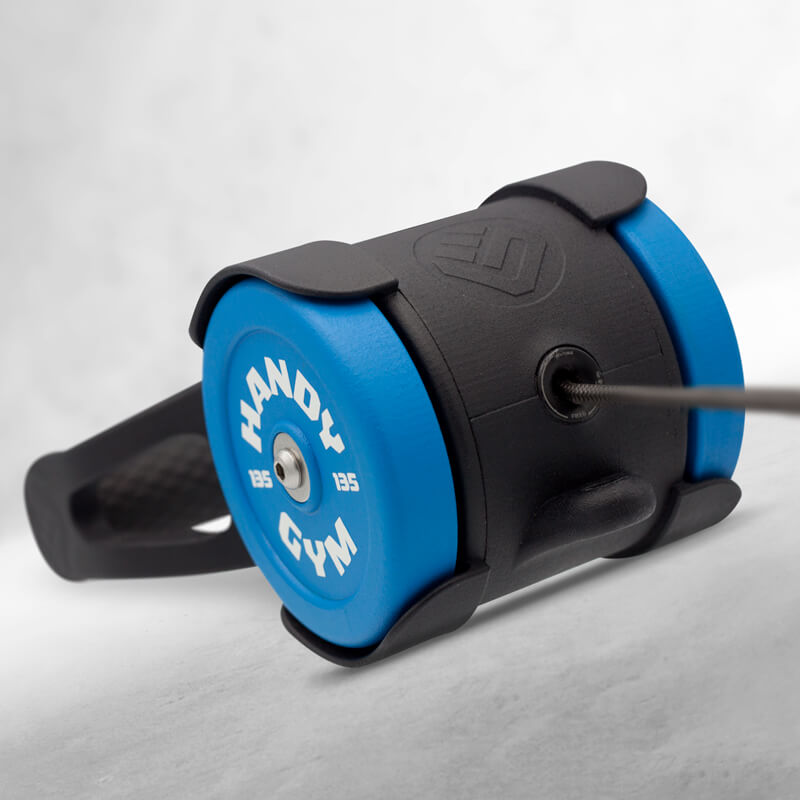 Text translated from Spanish edition of Men´s Health (March 27, 2019). Developed by the company Micaton and engineers of the Industrial School of Vigo, the Handy Gym is a small portable training machine that weighs less than two pounds and offers a resistance of up to 220 pounds.It’s called Handy Gym and it’s already known […]

Suscribe and get the latest news about Handy Gym

This site uses cookies to store information on your device. Some are essential for our site to work; others help us improve the user experience. By using this site you accept the storage of these cookies.
Read more. Accept Reject
Privacy Policy and Cookies
Necessary Always Enabled